The Vast Variety in Security Doors

You can find all kinds of doors on the market. On the same note, security doors come in many varieties. Take at look at some of the possible characteristics.

Choosing a solid security door represents an important decision as it can offer your home safety and peace of mind. Many people fail to realize the differences between the possible features. In our post today, learn about the types of security doors that you can consider for your own home.

The first element we want to explain is the door frame. One of the biggest differences between security doors is the material they use for the frame.

Both types of doors look similar but the metal-frame door offers more security thanks to the sturdier nature of the material. Also, buglers often know the weak spots on traditional wooden doors, which makes the metal doors safer options.

Hinges are responsible for keeping the door firmly set into its frame. While they’re not normally on view, you have to choose an adequate set of hinges for your door as they play a crucial role in your home’s security. Hinges can work in many different ways.

In the case of doors with wooden frames, the hinges are drilled into the wooden frame. Metal doors, on the other hand, can either be drilled or welded onto the frame.

The latter option is often a more secure choice.

Another element that sets certain doors apart from others is the lock. You need to know two fundamental aspects to understand the differences.

First, some doors may have several locks but one sole system that opens them. In other words, if you open one lock, you open them all.

But there are other lock systems as well where each lock has its own unique way of opening. Thus, when you open one lock, only that particular lock opens. If you’re trying to protect your house from burglars, you could have as many locks as you want but if they all open at the same time, you may be foiling your own security efforts.

Some doors also feature anti-burglary systems as well. These systems can detect forced entry and block access and items that might be used to manipulate the lock system.

You should also consider the latch or bolt you use on your door. Latches that work as a hook are easy to manipulate, making for weak security.

Of all the possible features that can set a door apart from another, the most important just might be the cylinder lock and key.

Even regarding keys, not all of them are the same. The keys for some locks can be copied by anyone who can get their hands on the original key. On the other hand, securer options aren’t as easy to copy and require a much more complicated process.

Make the right choice for your home after comparing your options and their security features.

4 Recommendations for a Forever Clean and Orderly Home

But despite common belief, keeping a house clean and orderly isn't impossible. In fact, it's a simple job. Learn more about it today! 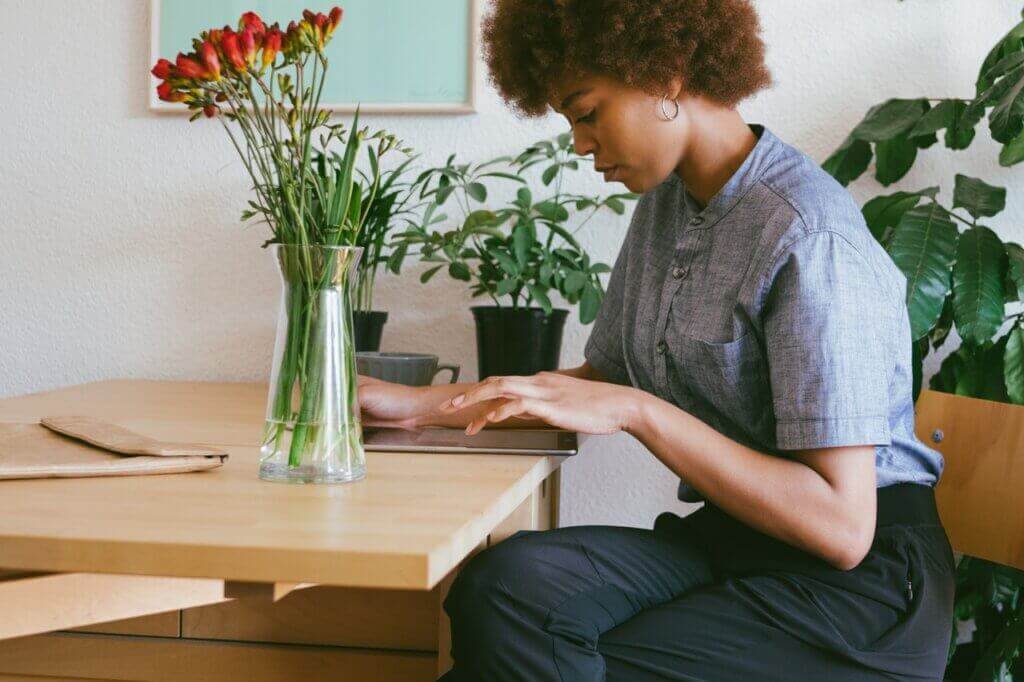 5 Types of Glass Vases for the Home 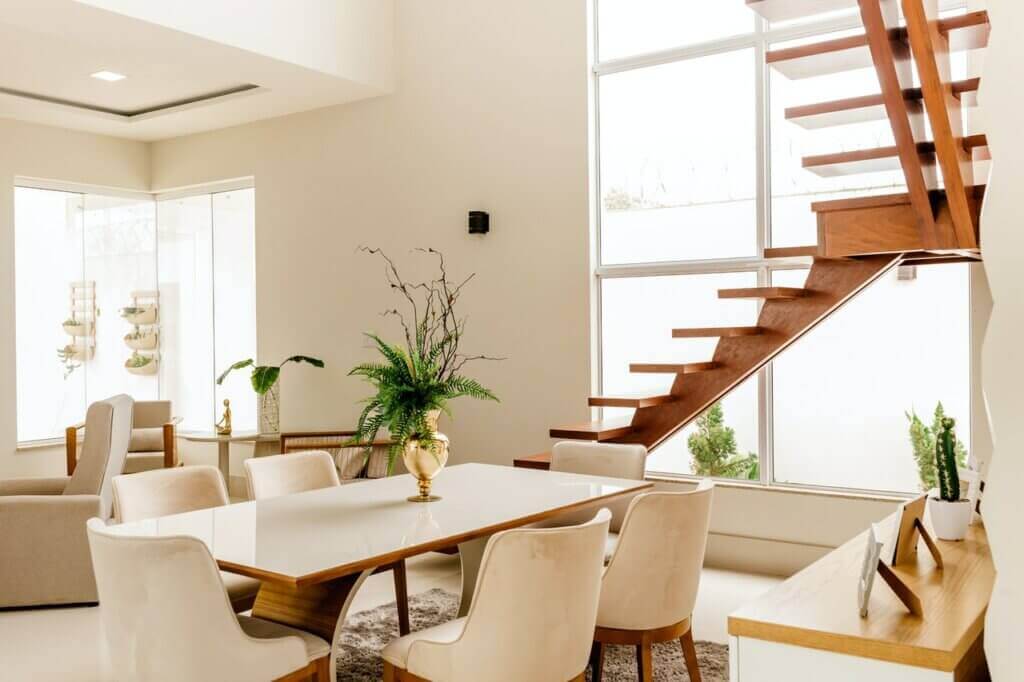 How to Apply the Concept of Functionality to Decoration 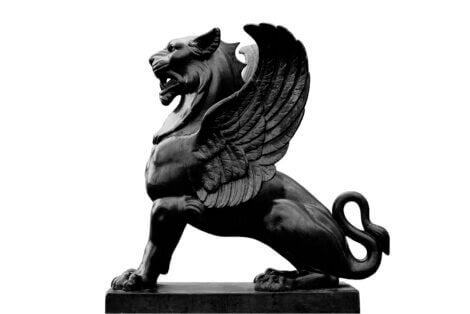 Tiger Sculptures for the Home 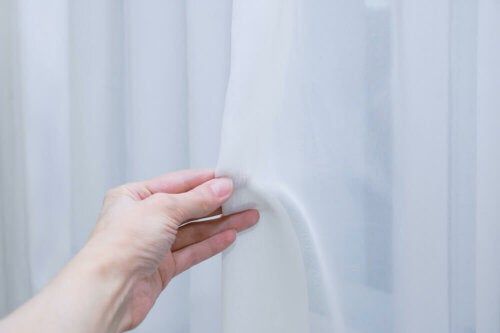 A very interesting way of decorating interiors is with certain resources that are visually attractive. Therefore, we're going to look…

HomesHow to Apply the Concept of Functionality to Decoration

One of the questions you must keep in mind is what you're trying to achieve with your household decoration. Are…

HomesTiger Sculptures for the Home

When it comes to customizing your home interiors, we often resort to decoration for a personal and different touch. In this sense, it's important to emphasize the relevance that works…

HomesUsing Polyester in Your Interior Decoration

Polyester is becoming more and more popular in the world of interior design. When it comes to producing high-quality and…

Generally, you want your home to be a reflection of you. So we're going to take a look at how…

HomesSecurity Doors: All You Need to Know