The Influence of Mondrian on the World of Interior Design

4 minutes
Mondrian's works can fit perfectly in your home decor. With Mondrian, you can give a subtle touch of color and youth to your home.

Vanguards brought the world new ways of seeing things. Both interior decoration and architecture took a turn and new aesthetic trends appeared. Within this area, we can highlight the influence of Mondrian on the world of interior design.

It seems that furniture always has the same patterns. It’s something that decorators have been doing for centuries and that we inherited today. However, there are other patterns that, although aesthetically different, people like.

The twentieth century enabled many changes in the world of interior design. They’re new designs that have been inspired by artists of the time and serve as a reference.

This artist’s full name was Pieter Cornelis Mondrian. He was born in Amersfoort (Netherlands) in 1872 and died in New York in 1944. He was very successful in America, considering that the vanguards there were in full swing. In addition, he spent his last days there.

Like many other painters, he began doing naturalistic paintings, trying to learn painting techniques and the theory that governs art. He evolved and tried to give an explanation to the aesthetics of the paintings of other artists.

Gradually, he discovered new ways and tried to enter the world of abstraction and Neoplasticism. He became a member of the “De Stijl” movement. In addition, artist Theo van Doesburg inspired him.

“Every true artist has been inspired more by the beauty of lines and color and the relationships between them than by the concrete subject of the picture.”

The influence of Mondrian on interior design

It’s true that both he and his companions of the “De Stijl” movement work the aesthetics of decoration and interior design. But they didn’t only stand out during that time. Currently, they remain a benchmark for the world of decoration.

Actually, his paintings and designs have a youthful and modern touch. It’s true that it doesn’t make much sense in classic, gallant, or baroque style, more than anything, because they’re much more current.

His paintings can be viewed in different formats, such as fashion, appliances, and architecture, among others. Certainly, they can be reflected on any surface, all due to the influence of Mondrian on the world of decoration.

Mondrian’s works represent an attraction for the public in a very direct way. It generates interest and gives homes a vanguard touch, making spaces very different and colorful.

The impact of his work

The influence of Mondrian has been enormous. Especially with his works that consist of quadrangular and rectangular geometric representations, such as his works in red, yellow, and blue.

In this article, we're going to tell you about the Zig-Zag Chair, by the Dutch architect Gerrit Rietveld. Learn more about this fascinating design here! 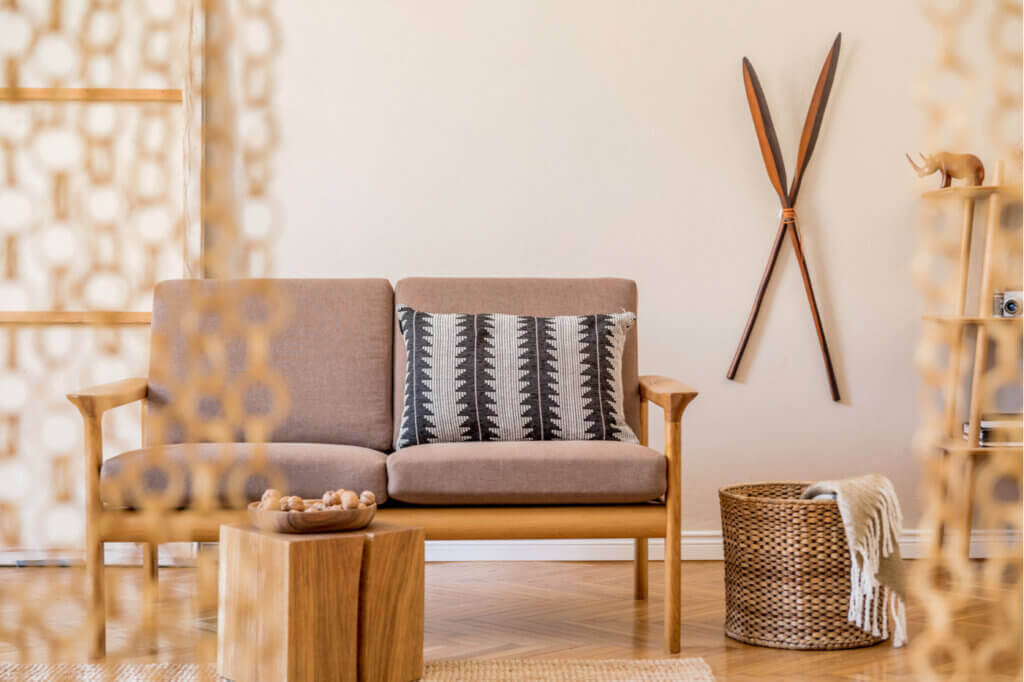 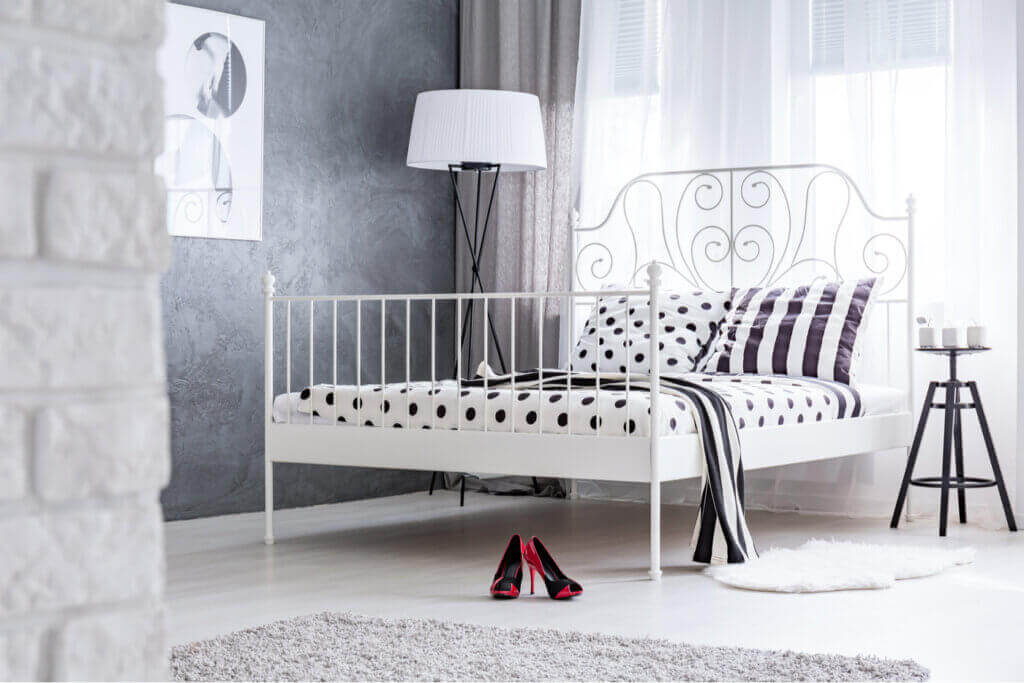 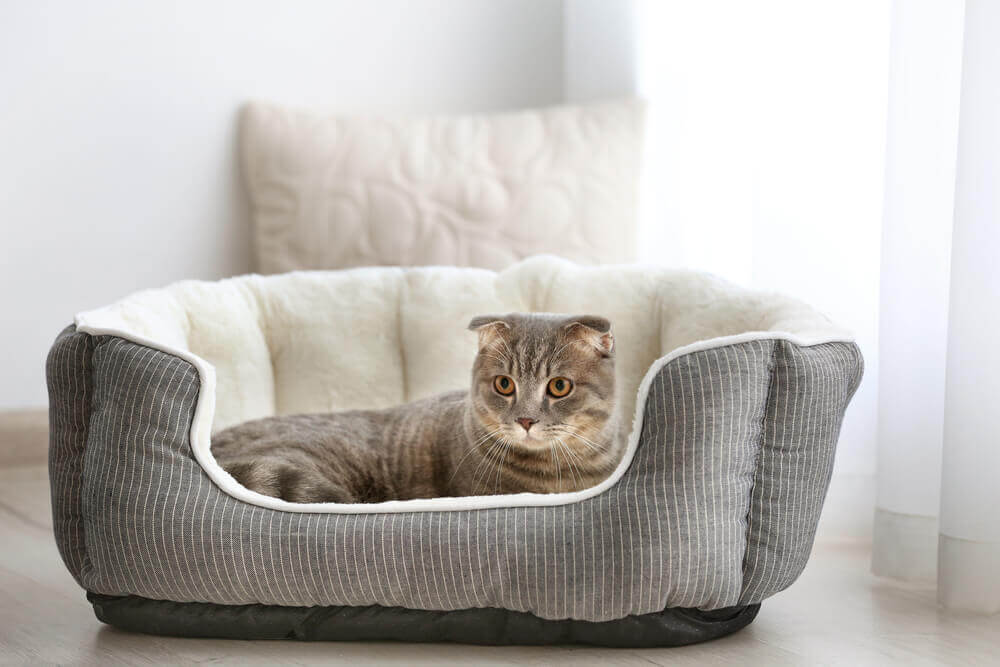 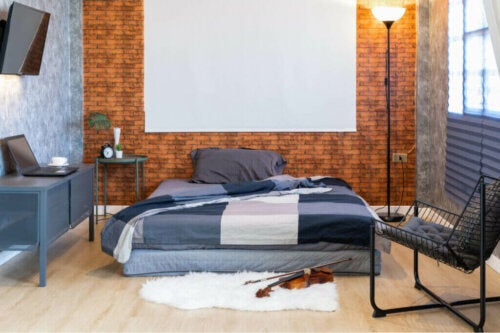 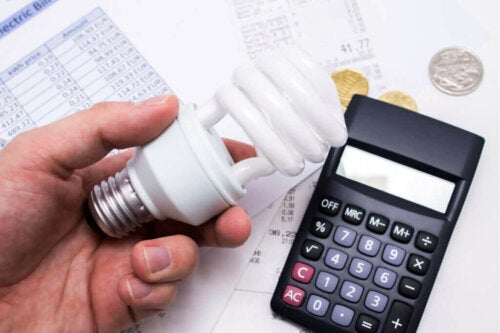 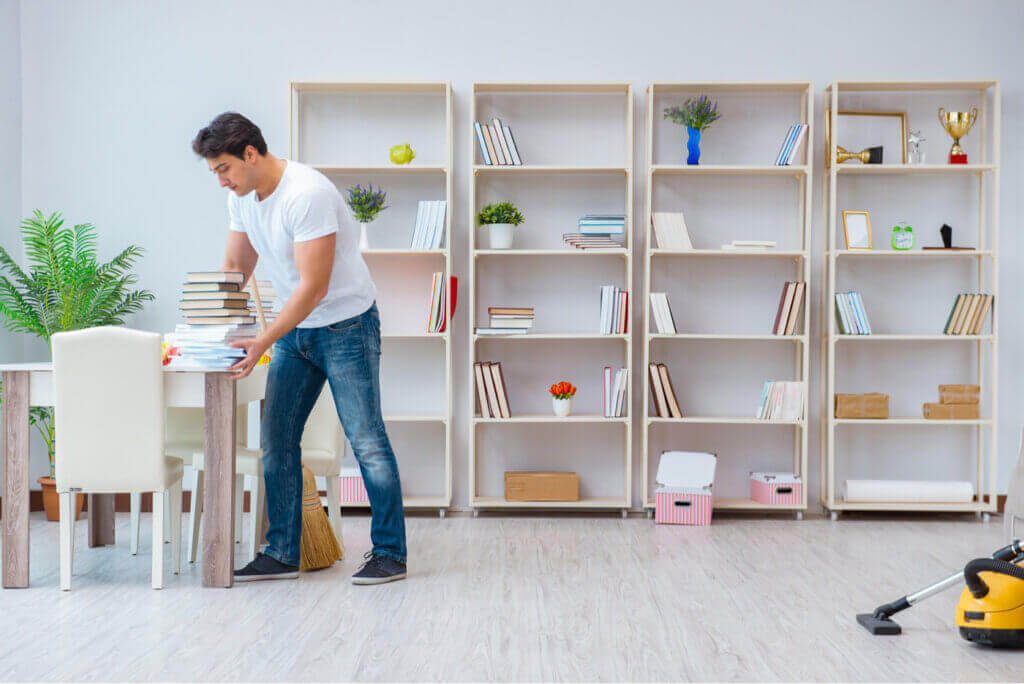 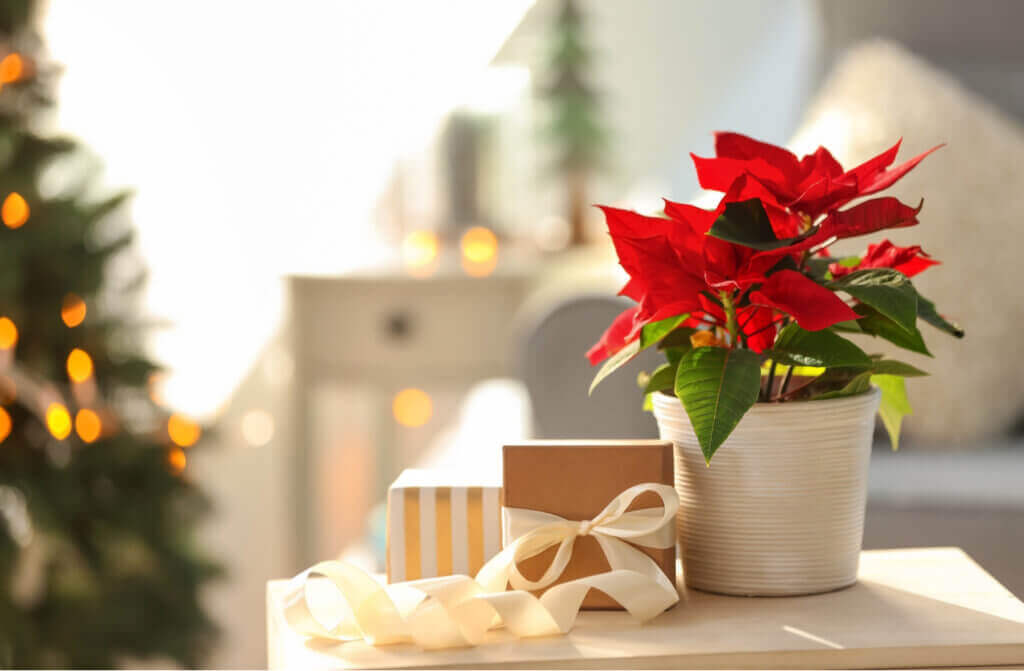 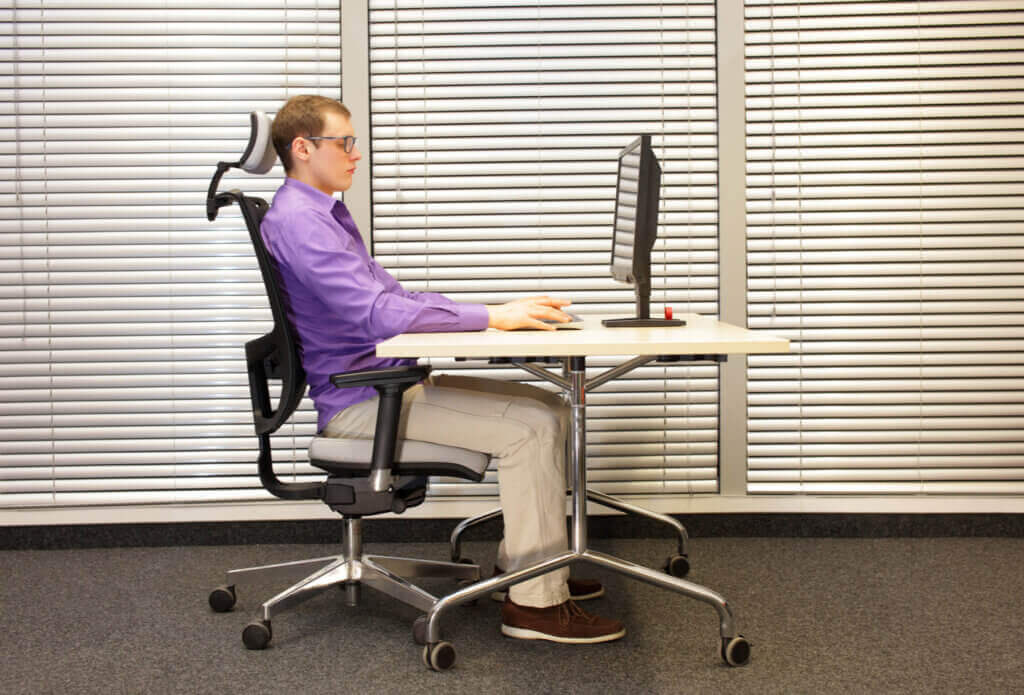