The Best Craftsmen of Spain

Spanish art has maintained its tradition over time, achieving an important position in the local and worldwide markets. Learn about some unique Spanish craftsmen and how they have contributed to art throughout the world. 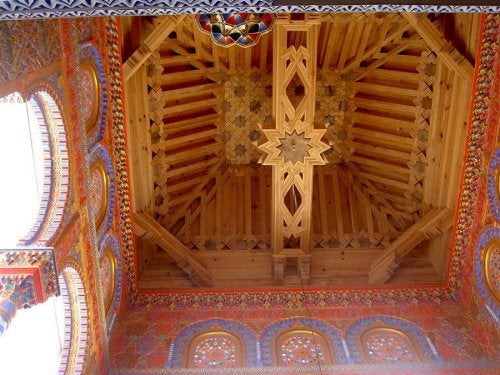 Spanish art has a special place in the world of art. You can see this by examining the work of some of the best craftsmen in Spain. While of course many artists go unnoticed, others have become distinguished in their field.

In Spain, many craftsmen have achieved not just local but world fame, throughout many countries. These dedicated people have helped to place Spanish art and craftsmanship among the best in the world.

Today, Spanish art enjoys great prestige. This is in part due to the ability of traditional craftsmen to adapt to the modern world, including up to date designs for innovative clients.

Traditional craftsmen have always been strangers to massive marketing, where their genius isn’t appreciated by the grand majority. The fact that their craftsmanship continues is a direct testimony to the day to day labor of the craftsmen and the skillfulness of their hands.

In this article, we’ll show you some interesting examples of some of the best craftsmen you can find in Spain. Only the worthy have gained international fame.

This craftsman has closely followed the traditions in his family as he’s a fourth-generation potter. Jose Angel Boix is calling for a revival of earthenware, trying to save traditional ceramics in the age of plastic.

In his workshop in Alicante, Spain, he creates traditional ceramic pieces of pottery, such as earthenware jugs for instance. He also sells these as decor items. It might seem strange or extravagant making earthenware pots in modern times. However, Jose Angel Boix is a staunch defender of tradition.

Jose Angel Boix is dedicated to continuing the craft he learned from his father, grandfather, and great-grandfather. For instance, this young craftsman, at 35 years old, goes to his workshop every day, sits down at the lathe and starts to form works of art with his clay.

Every piece is hand-sculpted. They use a huge gas oven. Jose puts his ceramics in here, up to about 500 at a time, which take about 60 hours to be completely fired.

Previous craftsman in his family line used to use Arabian inspired ovens. These consisted of a big pit where firewood was placed. The ceramics were suspended several meters above this, in a brick oven. The fire then heated the oven, getting to temperatures over 1,000 degrees, and fired the pieces for over 100 hours.

Around 5,000 earthenware items a year come out of this workshop, at an average of $30 in price. You can find out more about these original pieces by going to their website or checking it out on social media.

“I know this is a dying art. In my city there used to be 25 workshops dedicated to traditional earthenware and today there are only 3.”

This timber craftsman has his workshop on the outskirts of Ubeda, Spain, a city full of beautiful, whitewashed houses that conceal potter’s lathes and craftsmen’s workshops. This craftsman creates exclusive pieces in his workshop for the millionaires of Beverly Hills.

Paco Luis Martos is known in Ubeda as the carpenter who has brought back the tradition of handcrafted coffered timber ceilings in the Muslim style.

Some years ago, this craftsman began to investigate this style, which had already fallen into disuse. The style that Martos has brought back to the fore was originally developed in the twelfth century.

Passionate about history, Martos has studied 17th-century carpentry, mathematics, and descriptive geometry. As a result, he was able to perfect the techniques he uses to treat and carve timber.

Today, Martos’ technique has crossed borders, becoming something of a decor legend in Beverly Hills, California. The recognition of his work has been so great that he has considered moving his workshop there.

The exquisite coffered ceilings that leave the workshop of Paco Luis Martos are the works of a true craftsman. His fame is so renowned that he was even commissioned to redo the timber ceilings that date back to the 16th century in the famous castle of Toledo.

The instruments that Daniel Gil de Avalle make combine a passion for both music and craftsmanship. This luthier, or stringed instrument maker, from Granada, Spain, has dedicated most of his life to music and crafts. He’s been making works of art for forty years.

Music runs in his family, as seen by his sister who is a soprano. This may have motivated him to study music. But as Avalle says, the calling of a luthier isn’t something that springs purely from tradition.

This craftsman started his profession of luthier with the work of restoring pianos. However, he realized that his passion was in handcrafting musical instruments, especially guitars.

Each guitar that Daniel Gil manufactures takes him between two and three months. He dedicates the majority of this time to the greatest challenge – to make a guitar that’s in perfect harmony. He works on his own in his workshop, and produces between ten and fifteen guitars a year, all by prior order.

The guitars that Daniel Gil produces are highly prized, even outside Spain. You’ll find guitars created by Daniel Gil de Avalle throughout the world. 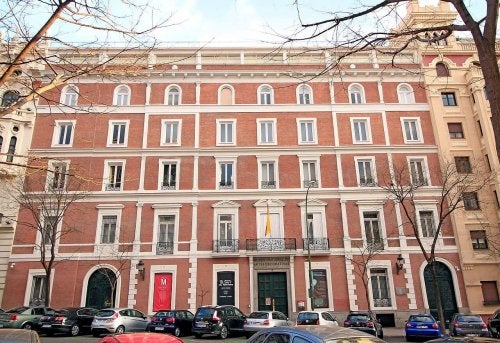 DIY
Decorating Your Home With Seahorses

Homes tend to have a theme when it comes to their decor. For this reason, we want to give you some tips if decorating your home with seahorses is something you’re interested in. You’ll learn a new way of giving… 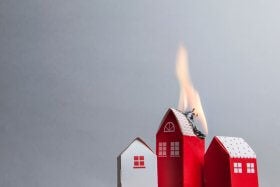 Homes
5 Things You Need to Do After a House Fire

A house fire is stressful for any family, regardless of its severity. Because of this, you may not always think… 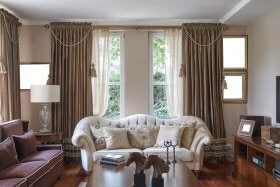 Making curtains for your home can be fun. We’re not assuming that you’re an expert seamstress, but nevertheless we’re going…

Homes
3 Proposals to Plan a Stairway for Your Home

Planning a stairway for your home isn’t difficult. We suggest you consider not only its aesthetics but also its functionality… 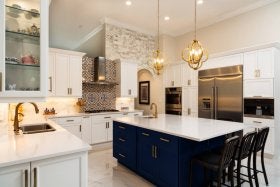 Homes
Open Spaces in Your Home with American Style Decor

Today, the vast majority of the most famous TV series and movies worldwide have originated from the United States. Because… 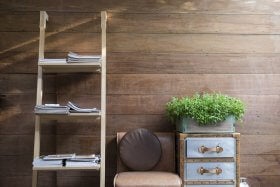 Homes
How to Turn Your Ladder Into a Shelf

Do you want to give your home an original, sophisticated touch and an avant-garde personality at the same time? Any item in your home used for functional purposes can become a work of art or serve as a decorative object.… 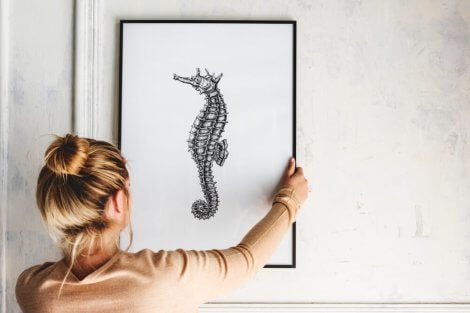 DIY
Decorating Your Home With Seahorses

Homes tend to have a theme when it comes to their decor. For this reason, we want to give you some tips if decorating your home with seahorses is something you’re interested in. You’ll learn a new way of giving…

Homes
5 Things You Need to Do After a House Fire

A house fire is stressful for any family, regardless of its severity. Because of this, you may not always think…

Making curtains for your home can be fun. We’re not assuming that you’re an expert seamstress, but nevertheless we’re going…

Homes
3 Proposals to Plan a Stairway for Your Home

Planning a stairway for your home isn’t difficult. We suggest you consider not only its aesthetics but also its functionality…