The Spanish master architect Alejandro de la Sota left us more than twenty years ago, but his legacy still lives on. His Maravillas Gymnasium proudly stands as one of the most influential works in Spanish architecture.

Constructed in 1962, the Maravillas Gymnasium is an iconic piece of modern Spanish architecture. It stands tall in Madrid and was the solution to a tricky land topography.

The terrain featured a massive 12-meter height difference between the streets Guadalquivir and Joaquín Costa. In response, de la Sota proposed an extensive plan that would resolve the difference ingeniously.

He carefully attended to the constructive details and tackled the building with masterful modulation. Viewers can appreciate the building’s windows as a clear example of his modulation system.

Standing on extremely uneven ground, the private Catholic Maravillas school sought expansion and commissioned Alejandro de la Sota to construct the gym. He was the right architect to tackle and use such a big height gap.

A sports center or gym was the only option for the uneven terrain. So de la Sota designed a large, single-space structure where light would flood in from one side.

The Maravilla Gymnasium is undoubtedly one of the past century’s most important works of Spanish architecture. The building aimed to bridge a 12-meter high gap between the school and the street Joaquín Costa. De la Sota designed the entire gym as an extension of the schoolyard that was located on the upper level.

The top of the gym is made of a truss that runs perpendicular to the facade. The framework itself supports several rooms. The rooms, like the gym, receive plenty of natural light because they’re on the same side as the facade.

The rooms at the top of the gym have parabolic truss that allows the space to be used as an auditorium. The facade has a free yet stern form, lacking a specific decor style. However, it fits right into its urban settings.

Near the facade, the gym has a set of exterior lookouts. The lookouts give the gym a very urban feel. And the facade also includes fencing detail that extends from the schoolyard.

The design creates a great balance between the vast spaces, brick walls, slanted skylights, outlooks, and metallic structures. De la Sota aimed to design with pure forms and materials with a simple architecture.

“…I always liked to talk about Architecture as a pastime; if you don’t do it joyfully it is not Architecture. This joy is, precisely, Architecture, the satisfaction one feels. The excitement of Architecture makes one smile, makes one laugh. Life doesn’t.”

Architectonic layout of the Maravillas Gymnasium

A multi-use court (for basketball, volleyball, handball and more) occupies the ground floor. There are also offices and other areas reserved for gym teachers and coaches.

The second and third floor

The school uses the second and third floor for events. These spaces can hold many different ceremonies ranging from student reunions or special classes such as psycho-technical courses.

In addition to conference rooms, the upper floor houses study spaces such as the Museum of Natural and Physical Sciences. It also has game, music and reading rooms.

The schoolyard sits on top of the gym and is an extension of the original schoolyard. Here, students are free to play outdoors.

The basement is a concrete structure while the rest of the gym has an simply designed iron frame. De la Sota planted a pillar where the facade is and another close to the terrain gap. The pillars hold the wide triangular beam, which is straight on the top but curves on the bottom.

The multi-use court area also has pillars that stand 8-meters in height. They stand an even six meters from each other. The pillars hold the bridge-like, 20-meter long beam.

The bridge-like structure floats above the entire gym and fills the entire space with light.

The Maravillas Gymnasium is the perfect example that shows de la Sota’s conscious, supreme quality style that engraved itself in the history of Spanish architecture. It symbolizes the incredible era of 20th-century architecture.

With a good thermal insulation system in your home, you can reduce damp. However, you'll also need to make some changes to your lifestyle habits in winter. 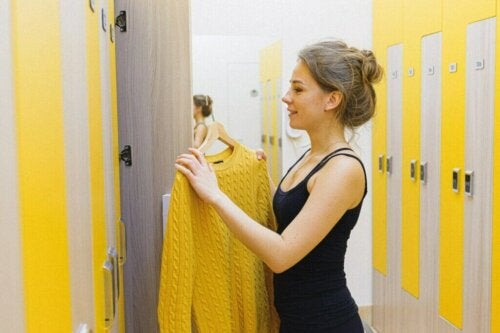 Resources And Furniture For A Gym's Locker Room 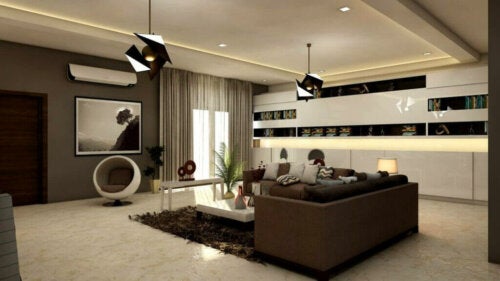 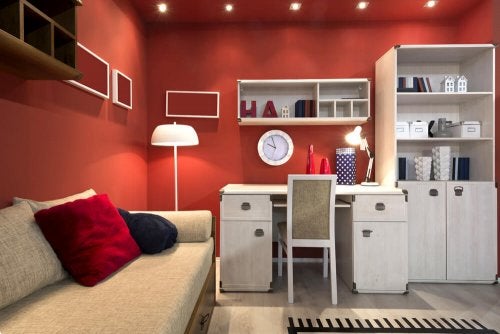 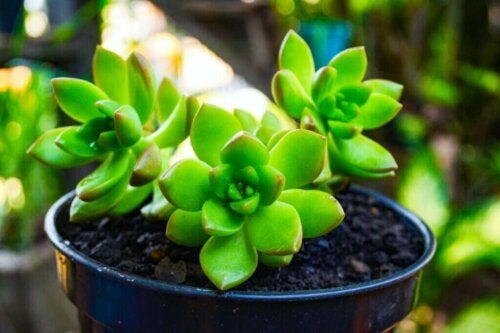 If you have a terrace, you have a treasure, especially in the summer. It's the perfect time to take full…

OutsideColor Schemes for Your Terrace

You must pay attention to your home’s exterior image. It’s the first thing people see when they arrive. Therefore, aesthetics…

HomesAdvantages of Having a House with an Ocean View

Vacations are a time to disconnect and rest. If you have a second home, it's a good time to make…

GardenIdeas for Family Parties in Your Yard

Summer is the ideal time to organize outdoor family parties. Are you ready to plan one? With summer on its…

Outside your home, you can place different decor items and create a peaceful atmosphere. The idea is to disconnect and…

GardenHow to Transform Your Backyard Into a Recreational Space

You can use your backyard the same way as the inside of your home. In this article, we'll explore ways…