DVD players have been in homes for many years. However, nowadays things have changed and there are many technological entertainment options available. 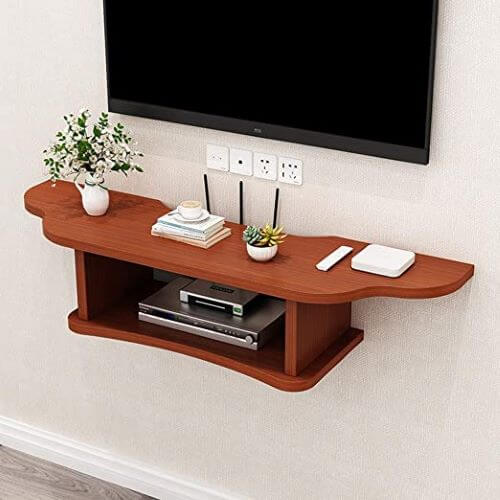 Some electronic devices from the past are, well, in the past. The invention of new technological devices has changed. So, it’s time to ask ourselves – what happened to DVD players?

Computers are common as a personal and professional tool. We can do all kinds of tasks with computers: shopping, writing, watching movies, etc. For this reason, they’ve taken the place of DVD and video players.

Socially speaking, computers will always be popular. They’re easy-to-use, efficient, multifunctional, and cheap. On the other hand, devices with limited functions have no chance. This is what has happened to many that were created in the 90’s and early 2000’s.

What functions does a DVD player have?

DVD players were a source of entertainment. You could watch movies, TV shows, and documentaries. This meant buying a DVD and, at one point, you probably had too many DVDs with movies or shows you’ve seen several times.

Nowadays, there are audiovisual platforms. With a monthly subscription, you can watch films and enjoy new productions, stored in the cloud.

It wasn’t easy to carry a DVD player around. You needed a TV to connect it to. Unlike today, where devices to entertain such as computers, tablets, and smartphones are portable.

Some good things about DVD players

DVD players had some good things that were kind of nice. Maybe some people miss them.

Nowadays, TVs are the most prominent device in a room. In fact, many models are smart and connect to the Internet. Naturally, something like a DVD player went out of fashion because the new inventions are far more functional.

However, DVD players were almost part of the decoration. They became a focal point, to show its owner’s taste and love for films.

Usually, these players were gray, but there were available in darker colors too. Just like with VHS players, people placed them near the TV set, underneath, in a special space for them.

Now, they are vintage and great in retro decoration.

Do people still use them?

Probably, yes. It’s not uncommon to still see them in a few homes. While they still work, they can still be used.

Although, the younger generations don’t use them. Obviously, new technologies are superior, now homes are smart.

DVD players are an item that’s been around for many years, but not for much longer.

6 Tips for Fitting Your TV into Your Home Decor
Is your TV too obvious? If it bothers you visually, you can hide your TV or fit it into your home decor with a few resources and creativity. Read more »

Link copied!
Interesting Articles
Living room
How to Choose the Right Bookshelves for your Home

The right bookshelves can do wonders for your hall or library. A bookshelf can be a big part of any…

Having a sectional couch is a way to take advantage of space and not have empty areas. Also, it provides…

The central meeting place of every house is the living room, especially the sofa. Therefore, it's necessary to look after…

Originality is often found in details that surprise us. One way to achieve this in your own home is to…

Kitchen
Stools In Decoration - Add Some Style to Your Home

Everybody loves a great stool and you know why? Because stools are beautiful, simple, practical, and are capable of bringing…

Living room
Special Sofas - In Search of Style and Comfort

When it comes to getting a new piece of furniture in the house, you often search until you find the…