While eliminating plumbing odors is all well and good, you also need to know what was causing the issue in the first place. That way, you should be able to prevent it happening again in the future.

One of the most common problems in any household is dirty drains. While eliminating plumbing odors is easier than you might think, preventing it from happening again means committing to a long-term cleaning regime.

Of course, blocked and dirty drains aren’t just caused by a lack of cleaning. Constant daily use causes all kinds of dirt to build up, filling our drains with mold and other debris. In the following article, we’ll give you some advice on how to keep your drains in perfect working order.

Bad odors can come from the sewage system as well as the pipes inside your house. It doesn’t really matter whether you use them a lot a not; sooner or later your pipes will get blocked and start producing nasty odors.

The first step is to find out what is causing the plumbing odors. That way, you can prevent it from happening again in the future.

These days, cleaning products are stronger than ever and contain high concentrations of chemicals. Soap, detergent, and cleaning fluid residue build up in our pipes, and over time, they can start to give off bad odors. The best way to avoid this is to use more natural products or start using smaller quantities when you clean.

Some sections of pipe never drain completely, allowing pools of stagnant water to form. If you then add heat, cleaning products, and food waste to these stagnant pools, it’s easy to see how odor-producing bacteria can quickly build up.

Due to damp, mold and the natural degradation of the material, pipes tend to deteriorate over time. This can exacerbate plumbing odors, causing them to spread throughout the entire house. In this case, it might be time to consider replacing your pipes with more modern ones.

This is one of the main reasons for plumbing odors. Whenever you cook or wash dishes, food often ends up going down the drain. A large proportion of this food doesn’t get washed away completely and instead ends up blocking the pipes. Very quickly, it starts to decompose, causing bad odors to emanate from your kitchen sink.

A similar thing happens in the bathroom, but with hair. To avoid this, it’s important to install drain taps to reduce the amount of excess material entering the plumbing system.

How to eliminate plumbing odors

There are lots of homemade recipes you can use to eliminate plumbing odors and give your problem pipes a deep clean:

This recipe is great for unblocking pipes and getting rid of bad smells. All you need is one cup of white vinegar, one cup of water, and 5 tablespoons of bicarbonate of soda.

Pour the water and vinegar into a pan, and heat until boiling. Take it off the heat, and add the bicarbonate of soda. Mix well, and pour down the kitchen sink, bath, or any other problem drain while the mixture is still warm. Don’t turn on the water for around half an hour, to allow the mixture to take effect.

This is a quick, simple and effective homemade recipe against plumbing odors. All you need to do is pour a tablespoon of baking powder down the sink and leave it to work overnight (without using the faucet).

Coffee is one of the most popular home remedies against plumbing odors. And the best part is you can use old coffee granules, so no coffee will go to waste. In fact, it’s an excellent example of how you can reuse common household items, rather than simply throwing them away. Pour the coffee down the drain, and try not to turn on the water for the next few hours.

However, it’s important to understand that these homemade recipes aren’t always enough, and you might need to ask a professional to clean your pipes. They will have specialist tools and products to deal with larger obstructions or a more serious build-up of food waste. 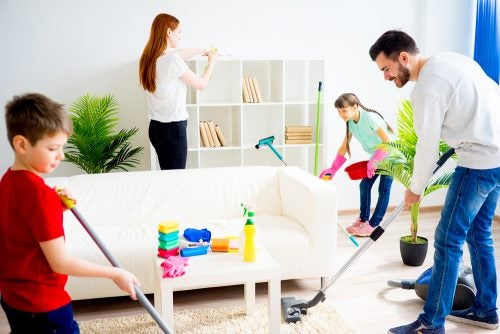 3 Tips to Keep Your Home Clean and Organized
We all know that keeping a home clean and organized isn't easy. There's always something that gets in the way. Learn the tricks to keep your house tidy. Read more »
Interesting Articles 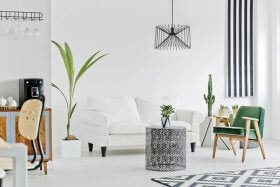 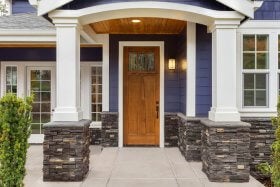 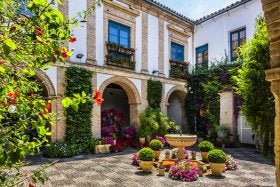 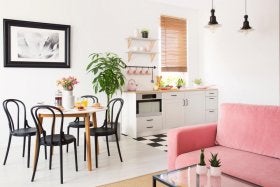 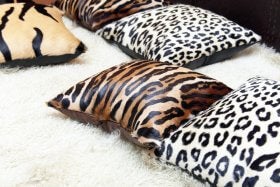 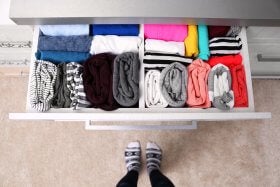 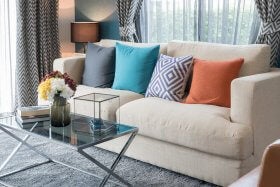