Without water or many nutrients and in the face of predators and extreme temperature changes, cacti have to adapt in order to survive; and that's pretty impressive. 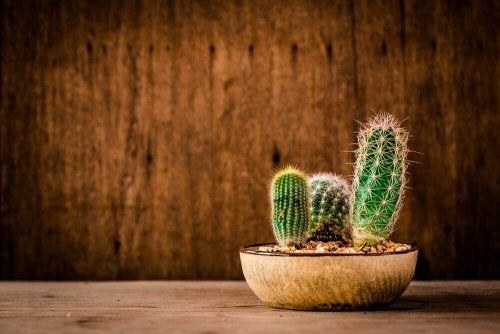 You’ve probably heard people saying that cacti aren’t pretty at one point or another. Some people even say that they have an aggressive appearance. But this couldn’t be further from the truth. Read our post today and look at these wild beauties with a new perspective.

Cacti originate from desert zones in the Americas. They have the biggest plant family of all succulents. They have sharp needles that work as a defense system against hungry herbivores.

The cacti family includes more than 10,000 species that come in all kinds of shapes. If you choose wisely, you can form a great collection for your home garden.

The leaves of most species reduce in size until they disappear completely. Meanwhile, they form needles instead to protect themselves from predators.

These plants also are characterized by their waxy trunk that can vary in shape. While it depends on the species, cacti trunks normally have vertical ribs that expand or contract to store water.

Their defense system also includes the release of a toxic substance when cut. The substance is a survival tactic against their attackers.

Aside from being a great garden option, people also use them as a food source. In most cases, they use the fruits of certain species, such as opuntia. But they also roast and enjoy seeds of other species as well.

Cacti can also be a food source for livestock in very arid areas. They can also fence off a rest area for the animals. In addition, people also use them for their curative or hallucinogenic properties such as in the case of peyote.

On top of all of these uses, we bet that you didn’t know cacti can also help set the ground and prevent erosion in areas that suffer rainstorms.

Cacti and their many shapes

Cacti come in all kinds of shapes and with diverse trunks and volumes. The trunk of a cactus plant can be a good way to classify species.

However, they also can be classified by the shape of the needles and areoles. Their areoles are actually small organs that later became leaves, shoots, flowers, hair or needles. Let’s go over the main shapes of cacti:

Column cacti look especially long with their vertical ribbing that extends from top to bottom. The number of the ribs and its form changes depending on the species.

In this group, you can find the popular Cereus species, which was named after its candle-like appearance. However, others have a silky yet spiky appearance. Or, they might have wispy needles that grow into a candleholder-shape over time.

Globular types are round and can vary in diameter. In addition, their bodies can be smooth, ribbed or covered in bumps. They’re completely covered in needles and have flowers at their top. The smaller cacti, however, have flowers all over.

The peyote, Ferocactus latispinus, and well-known golden barrel species are great examples of globular cacti. Just be careful of where you plant them as they can really hurt.

This group includes the well-known prickly pear or opuntia. They have flat, oval-shaped bodies.

In arid areas in Africa and the Americas, these plants, which contain water, proteins, and carbohydrates are the only source of food for traveling herds during droughts.

These species grow by sprouting branches, especially in the upper area. They look like a mini-group of column cacti but all stem from the same root.

Browningia candelarisand Carnegiea gigantea are two of the biggest species in the world. They can reach between 5 to 20 meters in height, depending on how long they live for as they grow very slowly; around 30 centimeters every ten years.

And, as you already know, they’re great additions for your home interiors or garden because they don’t require much care. 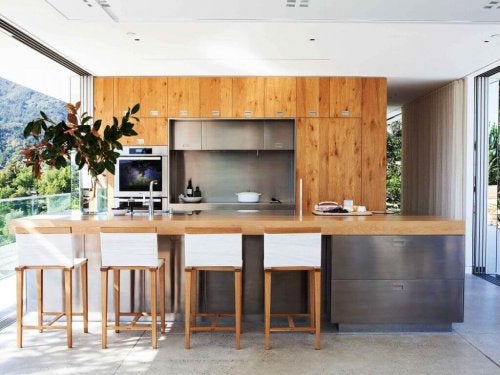 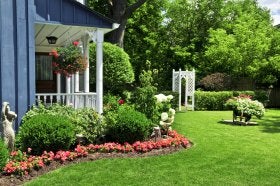 The arrival of spring means that our gardens are slowly returning to their full splendor. However, winter can take a huge toll on plants, and it’s going to take some work to get them looking their best again. So, in… 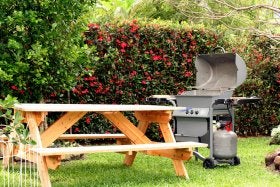 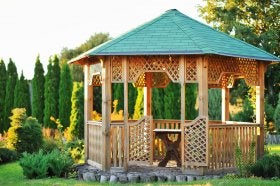 Pergolas are simple structures that use a system of horizontal beams that sit on top of pillars. Simple, right? You can install them in many places. For example, pergolas can sit close to homes, in a backyard entrance, on the perimeter… 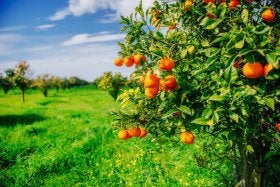 Garden
Growing Your Own Fruit Trees – The Basics

Fruit trees can be incorporated into your backyard, or grown in their own separate orchard. Unlike other plants, they can… 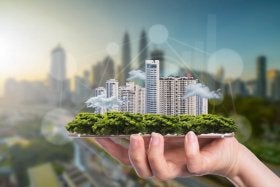 Garden skyscrapers are a modern architectural trend that aims to make the industry more sustainable. At a time when we… 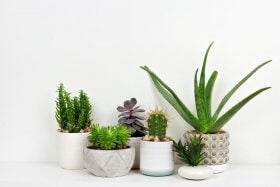 Believe it or not, the plant world has its own trends, too. For some months now, we’ve been seeing certain… 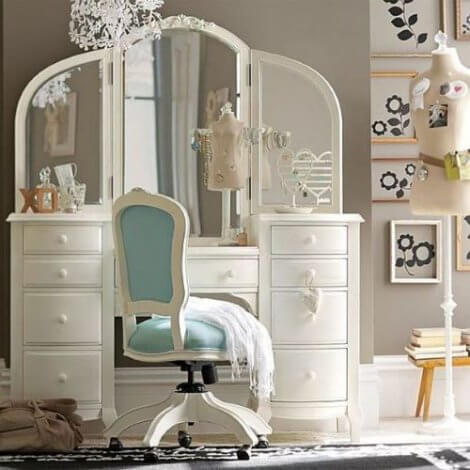 Bedroom
Get a Classic and Timeless Dressing Table for your Bedroom

Throughout the years, different style trends have shown that furniture and other elements from days past go in and out… 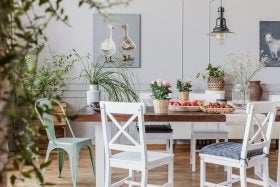 Homes
Tips for Arranging Your Plants Around Your Home

Correctly arranging your plants around your home is an art. The type of flowerpots and plants you have determines how… 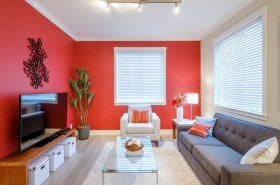 Homes
Tired of Your Home Decor? Make Some Radical Changes

Sometimes you may feel that the colors or decorations in your home are no longer pleasing to your eye. Therefore,… 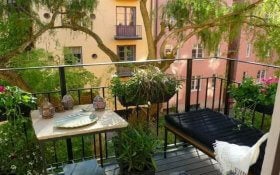 Outside
How to Build your Own Little Balcony

You don’t need to have a lot of room, you can always enjoy a little balcony if you make the best of the space. In this article, you’ll learn how to build a little balcony and, in case you already…